SUBMIT
Please leave your correct email and detailed requirements.
OK
Request A Quote |
Home About Us 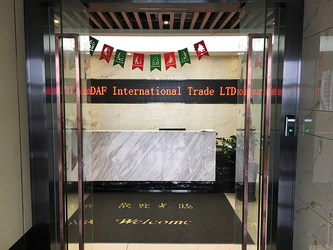 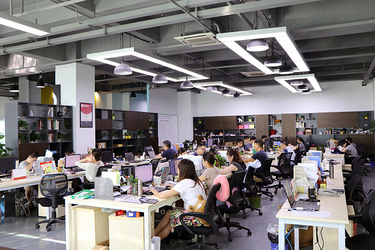 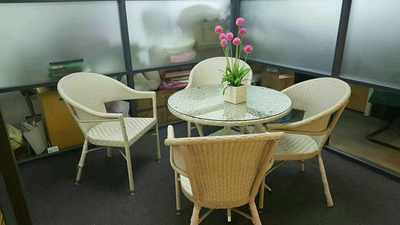 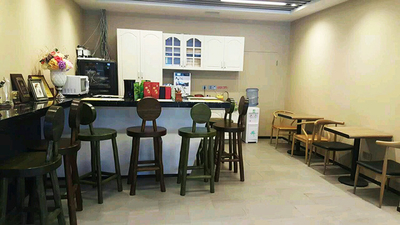